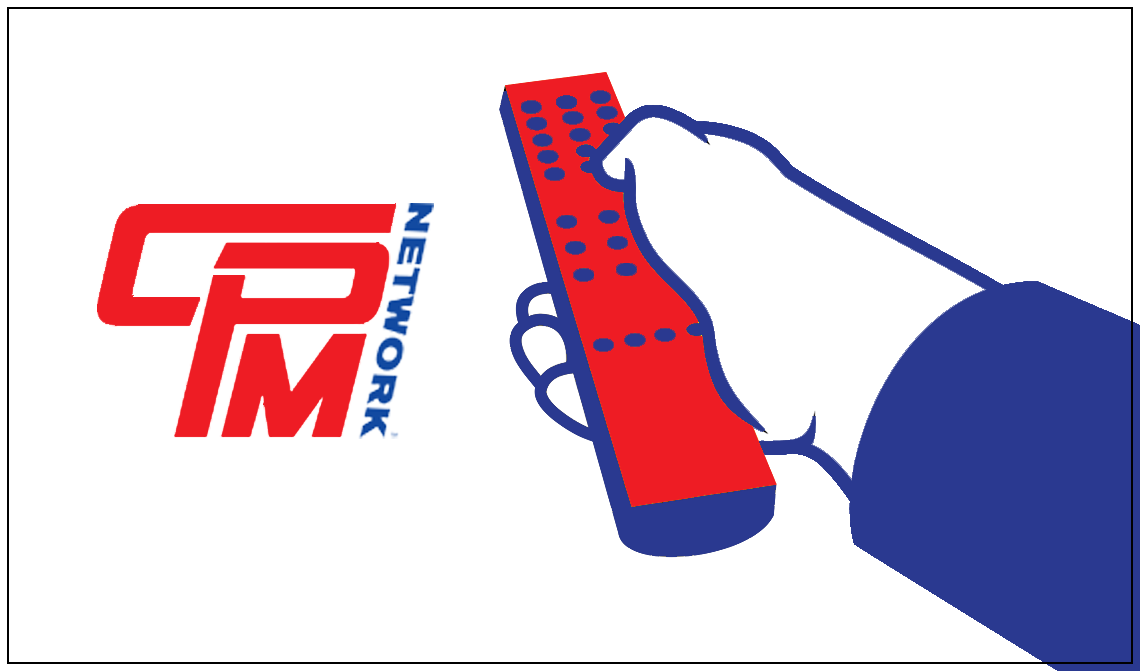 The trades have reported an historical upfront marketplace, which can signal a tight scatter market. Per Standard Media Index, this year the scatter marketplace has been up +19%. I offer a prescription to buyers and planners: Take your supplements and use an Unwired National Cable Platform to reach your consumers. Here are some of my remedies:

END_OF_DOCUMENT_TOKEN_TO_BE_REPLACED 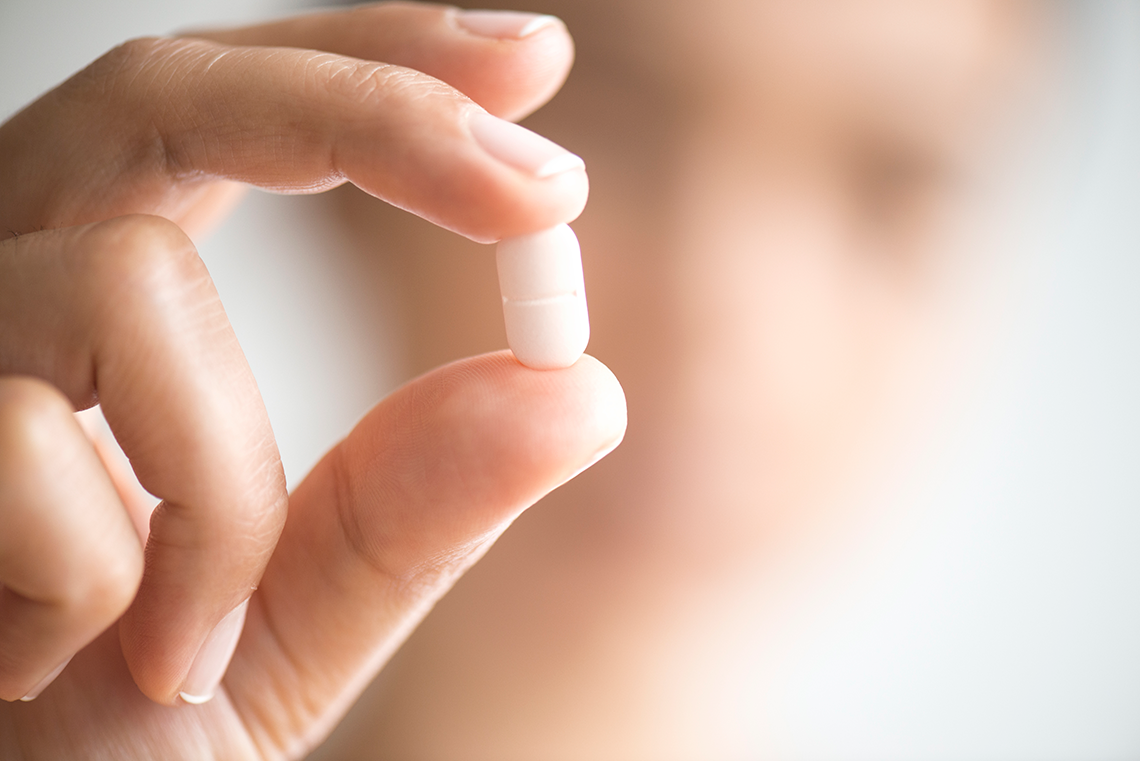